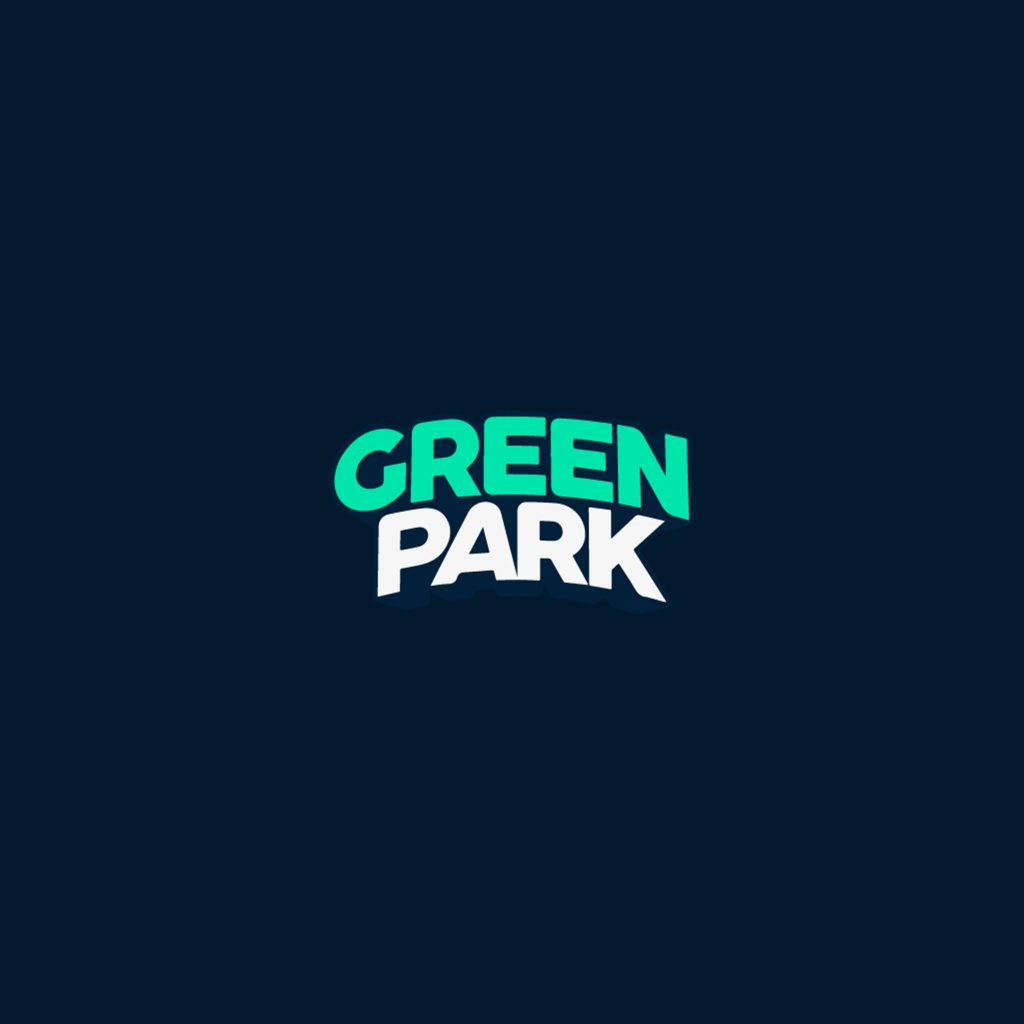 GreenPark Sports, which was founded in 2018, is a publisher and producer of fan-centric digital experiences and mobile games for the next generation of sports and esports enthusiasts. Fans compete to become the uncontested “Best Fans” of their league and season in their flagship offering, a native, free-to-play mobile game played over the top of sporting events. Fans may visit and participate in a variety of fan universes within the app, including the League of Legends Championship Series (LCS) and the National Basketball Association (NBA).

The objective is to provide sports fans a secure, carbon-neutral, and gas-free way into the thriving non-fungible token (NFT) sector.

GreenPark Sports is a virtual world where fans may interact and compete. People register for their favorite team and compete in mini-games and betting-style events against other gamers. Points may be collected and spent on collectibles inside the playing world.

The smartphone platform creates a virtual sports world and serves as a testing ground for sports enthusiasts, forever altering how current generations interact with sports, teams, and athletes. Users may be recruited by their favorite teams and compete in epic fights against their opponents at the press of a button.

The GreenPark sports metaverse’s goal is of a dynamic world of competition, collection, and community, thus the capacity for GreenPark fans to earn, acquire, trade, and safeguard their digital objects becomes critical to their economy. GreenPark adds value to NFTs by giving them a purpose, function, and a deeper emotive significance beyond simple accumulation.

GreenPark Sports was created with the intention of redefining the role of today’s digitally native fan as an active participant in the live sports/esports they enjoy.