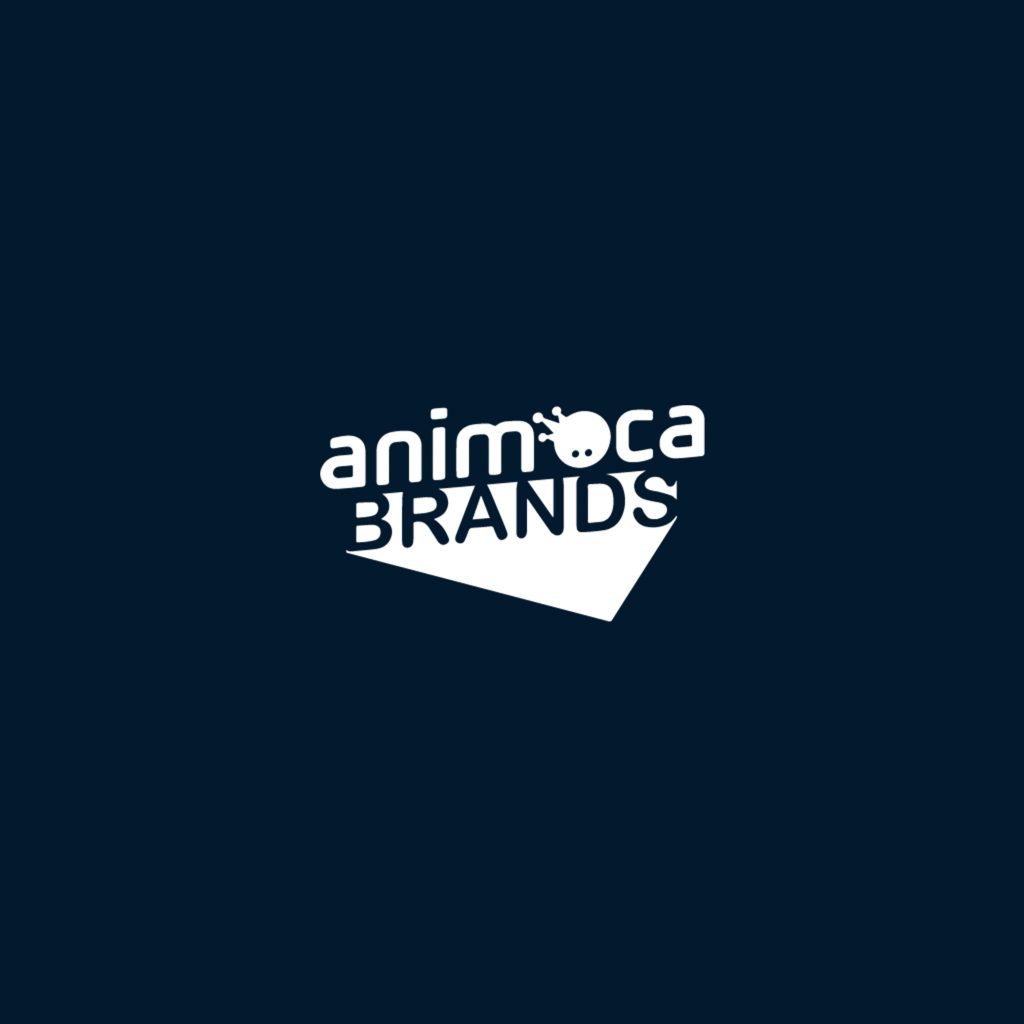 Animoca Brands, which was founded in 2014, creates games including The Sandbox and F1 Delta Time, in which users acquire and exchange NFTs on a blockchain-based platform. Dapper Labs, the company behind CryptoKitties and NBA Top Shot, was also an early investor.

Animoca Brands creates and distributes a diverse range of goods, including the REVV and SAND tokens; unique games such as The Sandbox, Crazy Kings, and Crazy Defense Heroes; and items based on prominent intellectual properties such as Formula One, WWE, Power Rangers, MotoGP, and Doraemon. Sky Mavis, Dapper Labs, OpenSea, Harmony, Bitski, and Alien Worlds are among Animoca Brands’ blockchain investments and collaborations. The Sandbox, Quidd, Gamee, nWay, Pixowl, and Lympo are some of its subsidiaries.

The business started in August of last year that future games will employ the Flow Blockchain from Dapper Labs, the creator of NBA Top Shot. Dapper Labs, Opensea, Bitski, Axie Infinity, and more startups have also received funding from Animoca. It aims to utilize the money for acquisitions, product development, purchasing rights or licenses, and other investments, according to the company.

It has excellent development talents in traditional games as well as a thorough grasp of blockchain games and NFTs as a blockchain-focused gaming company.”